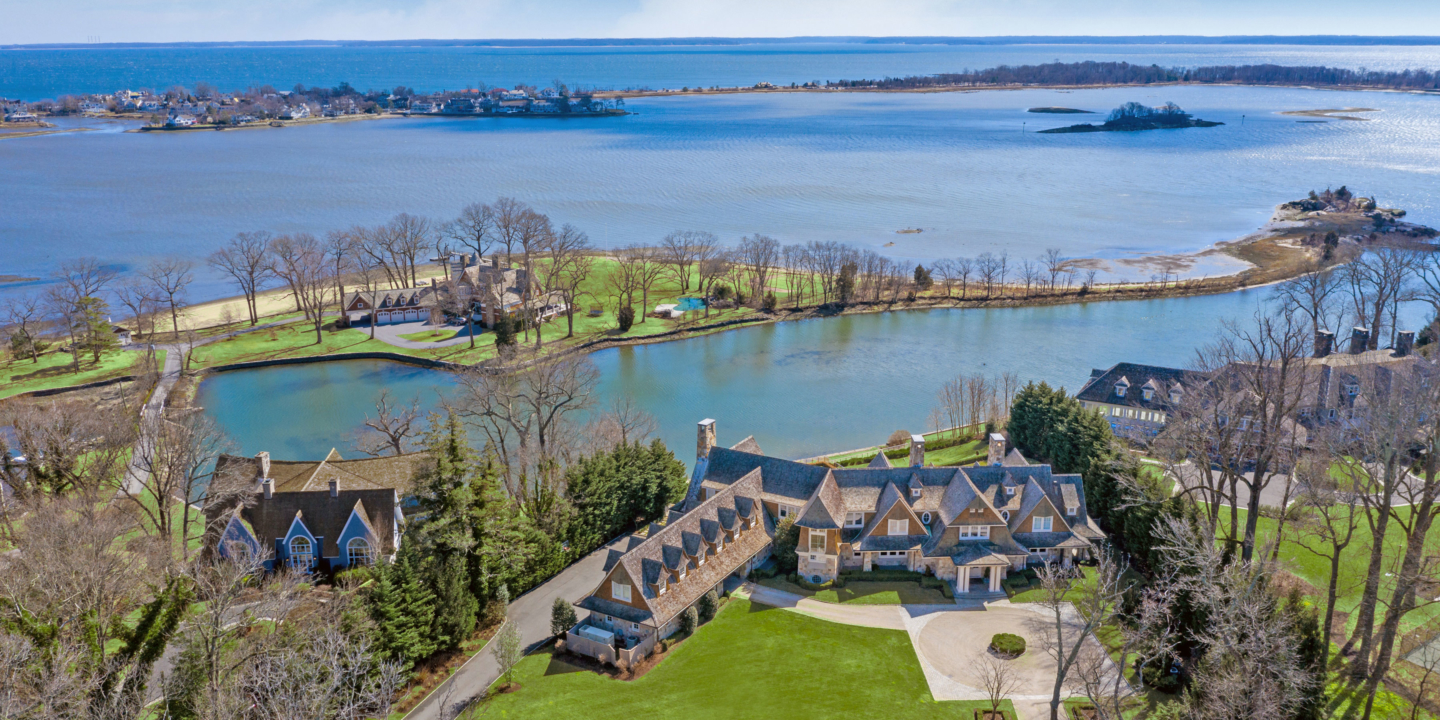 Former AOL CEO Tim Armstrong has listed his posh property in Riverside, CT, for $26.75 million.
Armstrong and wife Nancy bought the choice 2.2-acre plot in 2008 for $10.4 million and reportedly spent millions more to build a custom estate. Located on a lake that opens to Long Island Sound, the property features amazing water views.

“Everything feels very generous and flowing,” says listing agent Doron Sabag of Houlihan Lawrence, who was also the homebuilder. “But it’s not so big that you’re lost in some mansion. It still feels like a family home.”
The shingle and stone home was designed by architecture firm Shope Reno Wharton, and the interiors were designed by Victoria Hagan.

“Most rooms are facing the water,” Sabag says. “When you’re inside, you have the illusion of more space. It’s captivating.”
According to Sabag, Nancy’s custom requests included a fantasy kitchen from Nancy Meyers’ film “Something’s Gotta Give.”
Tim’s oak-paneled office with fireplace was designed to be “very masculine,” adds Sabag. “I’d say his office was his safe haven.”

The home may look familiar to fans of the TV show “Billions.” In one early episode of the Showtime drama, the show featured an aerial shot of the Armstrong estate to represent the Greenwich home of billionaire Bobby Axelrod (played with relish by Damian Lewis).

Sabag says the Armstrongs, now empty nesters who own other homes, have decided to downsize.
In addition to heading AOL, Tim was a former Google ads chief. He is the founder of the dtx company. 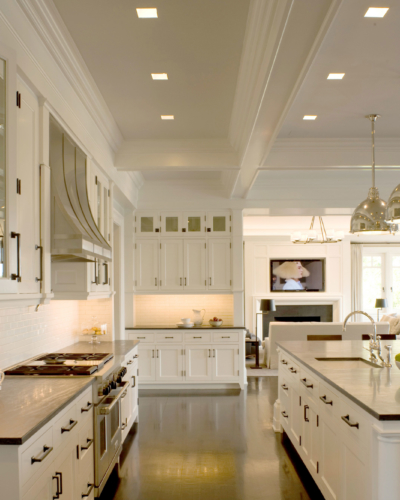 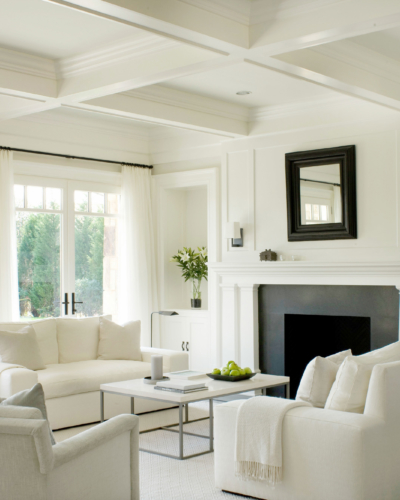 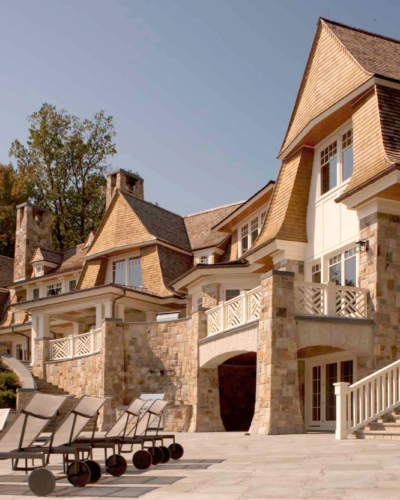 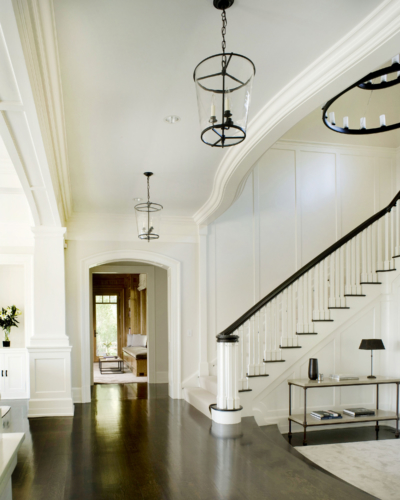 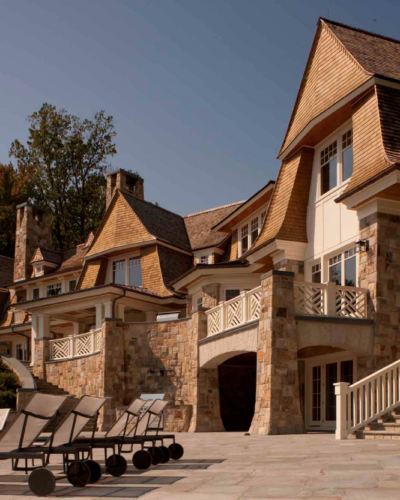 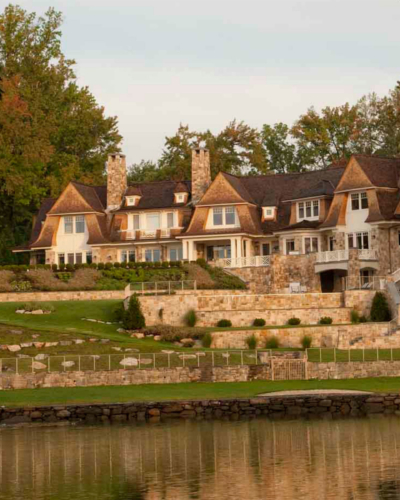 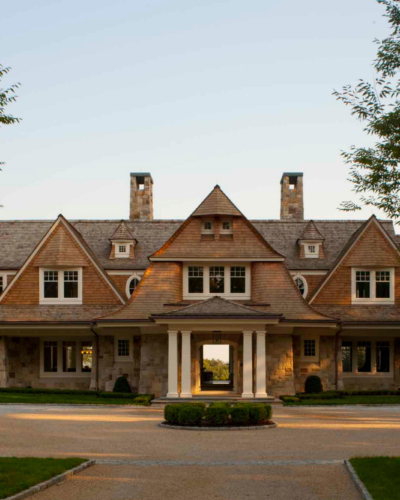 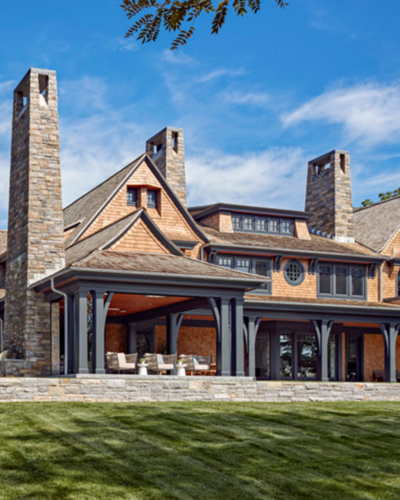 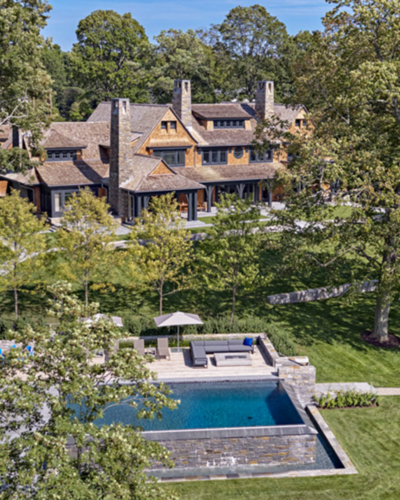 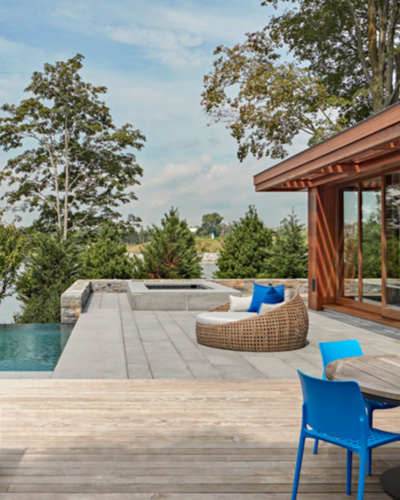 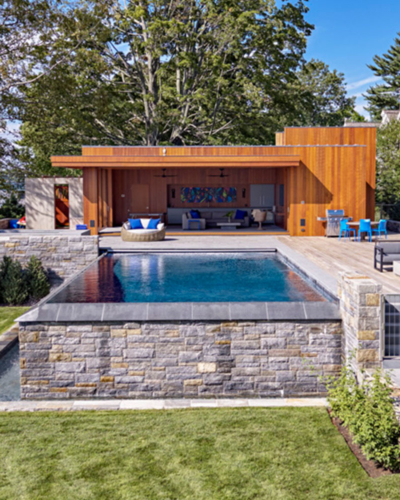 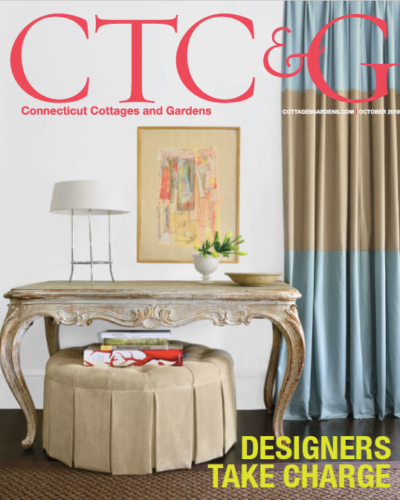 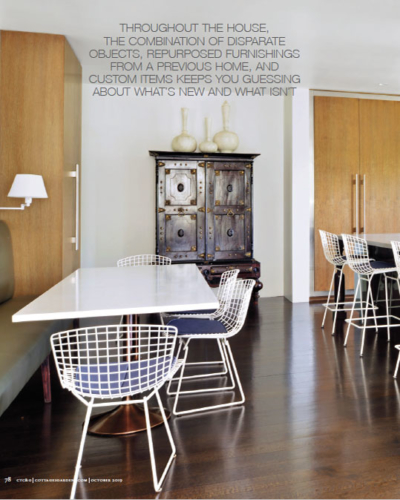 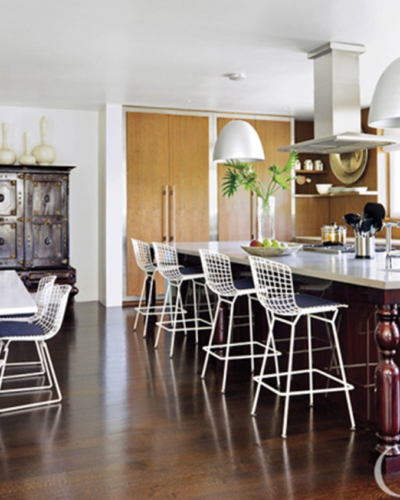